Surfers have Haleiwa, on the north shore of O’ahu. Skiers have Aspen, Park City, Telluride. Olympic athletes train in Colorado Springs, astronauts at the Johnson Space Center in Houston, submariners out of Groton, Connecticut. What about aspiring writers? Where do they flock to master their craft?

Ever since the 1930s, when the Iowa Writers’ Workshop was formed, writers have traveled to Iowa City, a bustling, picturesque college town, to focus on their writing, study with experienced writers and teachers, and enjoy the inspiration and camaraderie that can only be found in a community of peers. Iowa City has become a mecca for creative writers.

To see how much Iowa City values its writers, stroll down its main street, Iowa Avenue, and look at the Literary Walk—a series of bronze relief panels that honors forty-nine writers with ties to Iowa—including Kurt Vonnegut, Flannery O'Connor, and Marilynne Robinson. While you’re out walking, though you may not notice, you’ll be surrounded by aspiring Kurts and Flannerys, students at one of Iowa’s many writing programs, tapping away at their laptops in the coffee shops. There’s a reading nearly every night in Iowa City, year round, at Prairie Lights Bookstore, as well as a variety of other literary events.

If you're a writer, you're a citizen of Iowa City, even if you’ve never been here. We’re waiting for you! 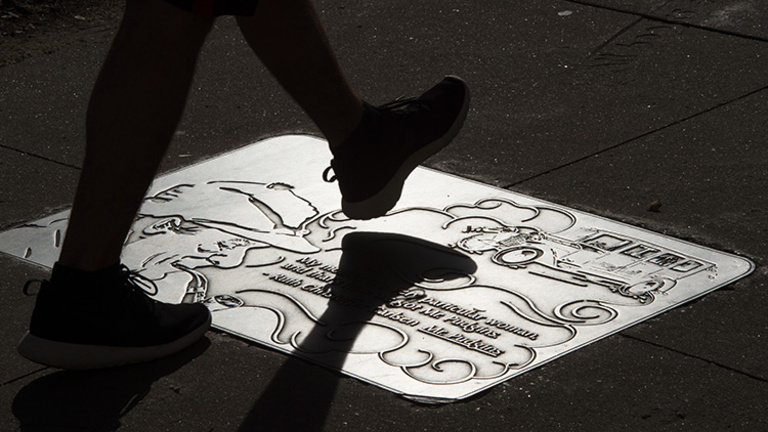 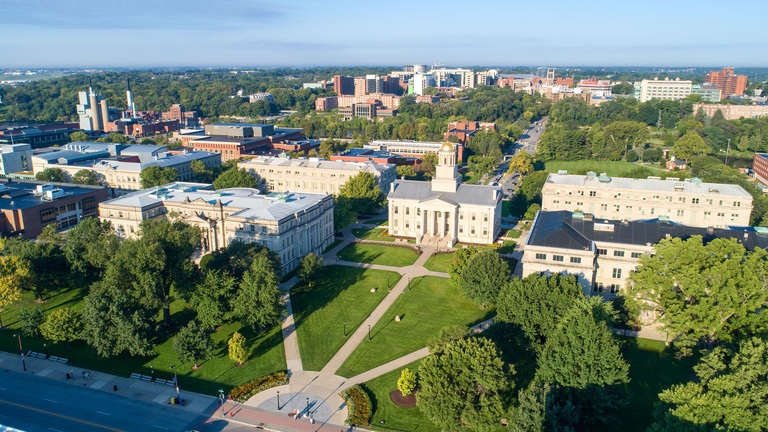 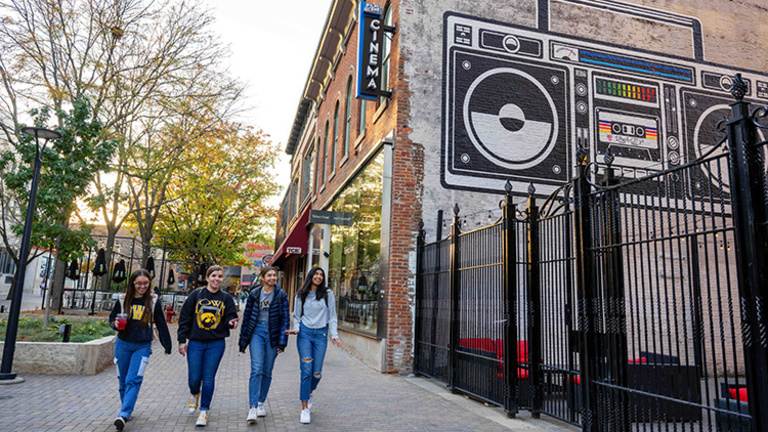